With compensation claims accelerating, we review the changing landscape for rail companies and how they can better manage their customer and claims management processes.

Customer compensation is accelerating with rail operators footing a bill for £81 million during 2017-18, an increase of 80 percent compared to two years ago, according to reports. The spike is no doubt due to the new Delay and Repay ruling, DR15, introduced in October 2016, under which travellers can now claim for delays as short as 15 minutes and can demand financial remuneration (operators must also offer at least one form of monetary compensation (ie bank transfer, cheque or refund to a bank card) rather than just vouchers).

Despite these changes, claims are currently only being made by 38 percent of commuters meaning DR15 could hit the sector hard in the future. The poor uptake has been blamed on travellers not being made aware of their rights and the process itself being too onerous (travellers are required to fill in a two page form which must be submitted within 28 days or the traveller loses the right to claim). This is expected to change with adoption of a one-click compensation process, as advocated by Transport Secretary, Chris Grayling, now being implemented across the industry as and when franchises come up for renewal.

Rail operators also face the prospect of footing other costs too. Following a campaign by Which?, the consumers association, rail operators must now cover associated expenses such as a meal, taxi or even a hotel in the event of disruption under the Consumer Rights Act. This could also see claims being made for other losses such as seat reservations or if ‘out of order’ amenities too, leading to an escalation in claims. 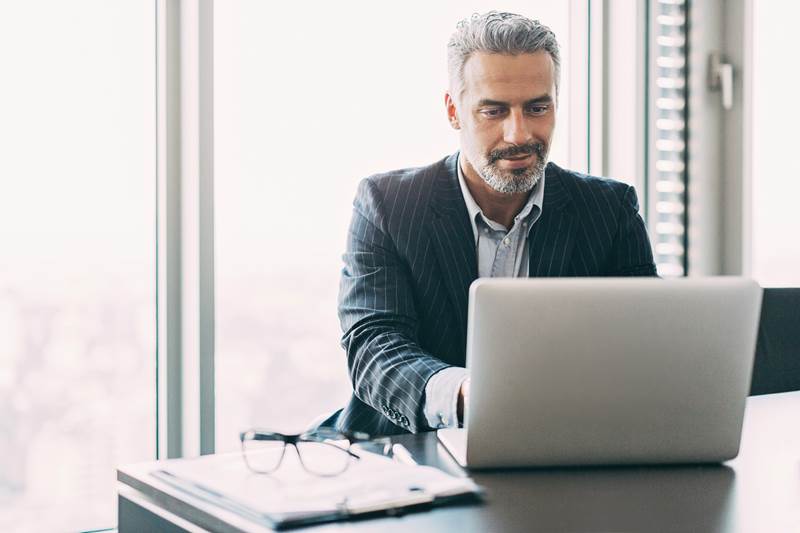 The turnaround time for compensation has also been a bone of contention. Currently, travellers can expect to receive payment in under four weeks but some claims can take months or even up to a year. But there’s also a flip side to this story, as rail operators have sometimes paid out compensation in cases where they needn’t have done so. The Rail Delivery Group (RDG) reports there occasions where alternative services could have been used by the traveller, for instance, but weren’t and that the rail operator could therefore defended their right to refuse the claim.

To help remedy these issues, the RDG has appointed the UK rail industry’s first ombudsman. From November, customers dissatisfied with a rail operator’s initial response can escalate their complaint to the Dispute Resolution Ombudsman, which already helps to regulate the retail industry. The ombudsman has the power to rule on compensation claims and award redress and its decision will be binding. It’s anticipated that the Dispute Resolution Ombudsman will rule on 6,000 cases per year.

Putting in place a neutral party makes sense at a time when train operators are becoming increasingly exposed. Claims are escalating as the definition of what constitutes a delay widens plus there’s the prospect of reimbursement for expenses or redress for loss of services. Operators are under pressure to reduce processing time and then there’s the issue of whether the claim should be processed in the first place: rail operators need to stop making unnecessary pay-outs.

For now, operators have been cushioned financially, chiefly because delays attributable to Network Rail have seen them pocket £100 million a year, more than making up for the compensation claims made by travellers. However, this is now being eroded, forcing the industry to put in place more effective remediation processes.

Going forward, rail operators need to look at how they can be more accurate, fair and responsive in how they remediate cases.

Automating the process end-to-end – from when the complaint/claim is made, to when it is assessed, and then redress calculated and awarded – provides the operator with valuable data that can be analysed and used to close the gaps that currently exist. This could then reduce the potential for over payment and provide protection against fraudulent claims, for instance, and reduce the time taken to resolve cases and issue rebates.

Yet what’s really exciting is that remediation provides the rail operator with the ability to engage with the traveller more proactively. One click remediation gives the operator a wealth of customer data which can be used to more productively engage with that customer and turn that complaint into a moment of truth. From here it becomes possible to build a 360 degree profile of the traveller – are they an ad hoc traveller or a season ticket holder? – and to build up a relationship with them in the form of push notifications, updates, offers and promotions to turn a negative engagement into a positive one.

It’s this kind of management of the remediation process and ongoing communication that will protect rail operators. By engendering a sense of goodwill, they can curtail claims and help ensure that they don’t succumb to a claims culture.

Riding the Retail Rollercoaster The Wrath of the Regulator: Complaint Costs and Consequences