Christmas and New Year are a rollercoaster for retailers. On the one hand, the shopping frenzy of Black Friday and the weeks leading up to Christmas provide a bonanza of sales but on the other New Year will inevitably lead to product returns and complaints.

From the consumer perspective, almost 50 percent of shoppers believe they receive a poorer level of customer service during the Christmas period which is borne out by a survey by the Citizens Advice Bureau which found there were 4.8 million delivery problems last Christmas which took 11.8 million hours to rectify, again leading to complaints.

Yet there’s no reason why retailers can’t turn these complaints to their advantage. In an omni-channel universe, customers want to engage more and to be heard so retailers have to make it easier to complain and avoid taking a defensive stance. According to Yelp, complaints acknowledged with a personal message within the first 24 hours are 33 percent more likely to result in the consumer ‘upgrading’ their review online. Retailers who then respond to reviews are also more likely to see business growth.

Argos Digital Director, Mark Steel, agrees that customers don’t differentiate by ‘channels’ or ‘journeys’ or even ‘experiences’, they “just want to go shopping”, while Matthew Drinkwater, Head of the Fashion Innovation Agency at London College of Fashion believes these touchpoints now give retailers the opportunity to build a relationship one-on-one. He states that retailers can now know everybody, “returning retail to what it used to be – going to your local store and them knowing who you are”.

Complaint handling has the capacity to deliver this 360 view of the customer. The initial complaint becomes a touchpoint or ‘moment of truth’ which, if handled correctly, with regular personal communication and an effective remediation and resolution process, becomes an opportunity to improve the customer’s perception of the brand. During the remediation process itself, the customer becomes known to the retailer and a picture is built up of their needs which if met or exceeded then boosts loyalty.

Of course performing this kind of deep dive into complaint handling is difficult en masse which is where automation comes in. Using intelligent technology to automate workflow, enables the retailer to create a single customer view from multiple complex data sources, while Management Information and data analytics can be used to determine the root cause of complaints and potential risks to the business. For example, Root Cause Analysis can reveal why high volumes of a certain item are being returned and action can then be taken to arrest this trend, perhaps in the form of proactive outreach to those affected, reducing the risk of churn. 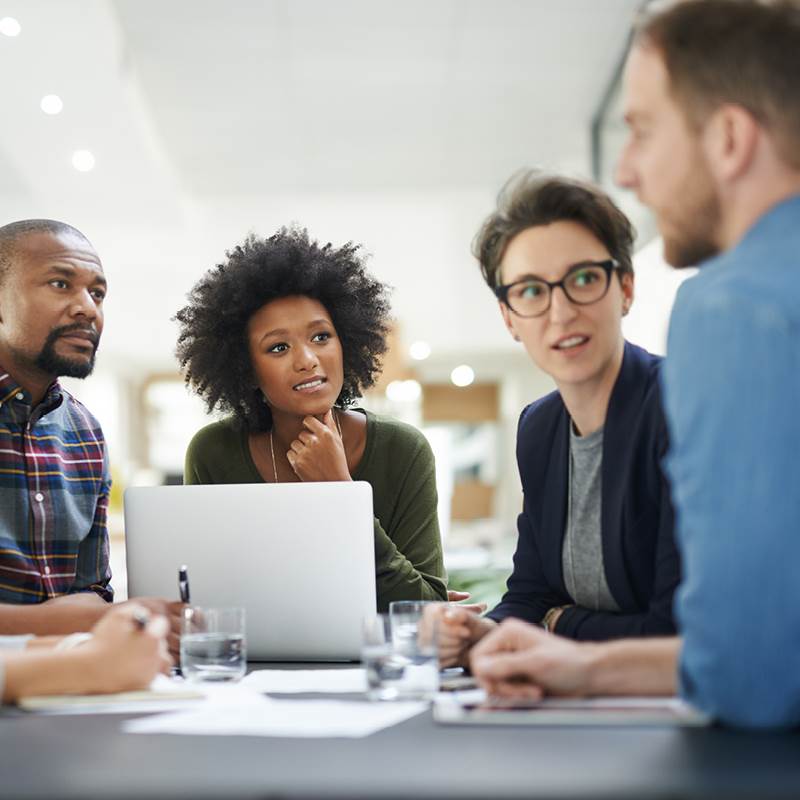 Retailers need to keep abreast of how effective their complaint handling processes are in order to prevent the seasonal nose dive in customer service that consumers report. But outside of the retailer’s own business, it can be difficult to determine how effectively the sector is acknowledging complaints. There simply isn’t a consensus on the data due to a plethora of ombudsmen now serving the sector.

A European Directive issued in 2015 paved the way for a number of ‘Alternative Dispute Resolution’ services, some of which now overlap. The Dispute Resolution Ombudsman covers many high street retailers and supermarkets but so too does Retail ADR (formerly known as the Retail Ombudsman). Then there’s the Consumer Ombudsman which deals with retail elements such as faulty goods, poor services or shoddy workmanship, while the Furniture Ombudsman covers 8,000 retailers and traders.

It’s a situation that is clearly confusing for consumers and doesn’t provide the sector with the transparency it needs. Retail ADR has previously reported that 40 percent of the complaints it received were not related to its scheme members and were therefore not pursued while the Consumer Ombudsman had to reject 96 percent of the cases brought before it during 2017 for the same reason.

The situation has led to calls to the government to intervene, with critics stating there are too many regulators leading to complaints falling through the cracks but the current system could also be said to be preventing retailers from gaining insight into ‘lost’ complaints. For a sector known for closely monitoring sales and consumer trends, the lack of transparency around complaints is marked.

Retailers are now effectively operating in a vacuum, making it imperative that they become more precise in their complaint handling. Reports suggest it costs up to five times more to recruit a new customer than to retain an existing one so retailers need to keep hold of their customers and deal with complaints effectively. However, the value of a customer may vary in line with their propensity to churn.

Retailers therefore need to focus on which customers to market to and the best bets, according to research, are those that “have referred others, who have never complained, or who have had complaints that were satisfactorily resolved”. It’s that last category that effective remediation can capture, turning those customers from critics to converts of the brand.